Catering and hospitality heavyweight Whitbread has released a strong trading statement for the year so far, with a total sales increase of 8 per cent. 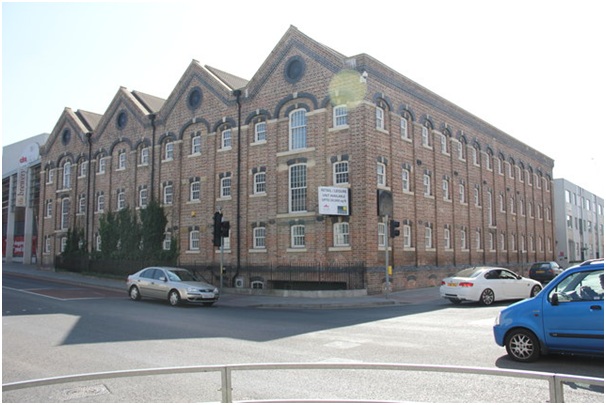 The figures speak for themselves and are particularly strong given the soft hotel market and the general economic outlook currently noted in the UK. The sales figures relate to the 13 weeks up to the 2nd June, the 2nd quarter of 2016.

The Costa brand has done particularly well, with sales figures growth of 11.4 per cent in UK retail systems sales and 10.5 per cent in UK franchise system sales. There are currently 5,664 Costa Express machines installed in the UK and 25 new stores were opened last year alone. Whitbread intends to open a further 230 to 250 Costas worldwide and install more than 1,000 Costa Express units this year alone.

Whitbread own some of the most well-known names in the UK catering and hospitality sector, including Brewers Fayre, Table Table, Taybarns and Beefeater. The company was founded as a brewery in the 16th century and has gone from strength to strength ever since. It wasn’t until the 21st century that Whitbread left the breweries and pubs behind to focus solely on restaurants, coffee shops and hotels.

The positive growth of companies like Whitbread helps keep many other catering and hospitality firms in business. Whitbread will always need to source products such as post mix syrup, bed linen, fresh produce, alcohol, and crockery. Every day, large firms in the same industry as Whitbread buy a post mix syrup at Empire UK, adding buoyancy to the UK catering industry.

This positive trading statement shows that Whitbread is in a strong financial position and is set to charge forward throughout the world, especially in emerging markets such as China. At the time of writing, Whitbread was ranked at number 52 on the UK FTSE 100 share index.