A recent study commissioned by Greenpeace and carried out by Sussex University has reinforced the emerging view that the use of pesticides in agricultural production is seriously damaging the wild bee and bird populations. As a result, the EU has been asked to consider banning the use of these chemical concoctions, with the recent three-year partial ban imposed over the use of these chemicals on flowering plants showing positive effects. 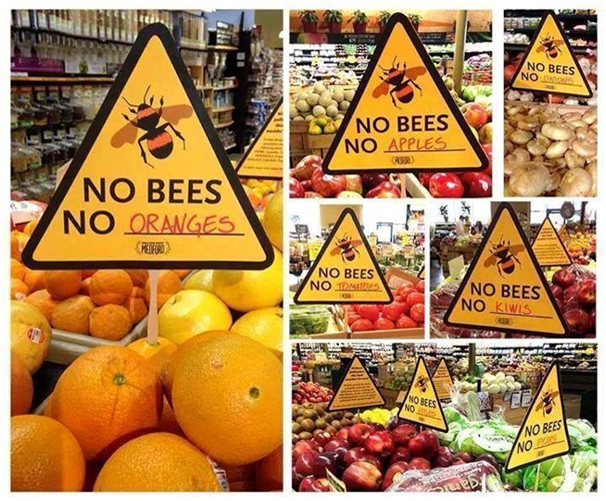 Honeybees, wild bees and other insects are necessary in agricultural production. The report published by Greenpeace suggests that almost three-quarters of the crops grown globally depend upon them; however, many of these insects are in serious decline, while others have already become extinct.

A danger to birds

Many birds feed on insects, often as their main source of food. As their food is repetitively exposed to the chemicals used in pesticides, the damage to their health is also likely to cause the birds huge problems. Whilst the study states that the extent of the risk is unknown, there appear to be clear links between the use of these chemicals and the declines in population.

It is clear that an alternative solution is required to ensure continued high yield crop production whilst safeguarding wildlife and protecting birds and bees. Where insects or birds are a nuisance domestically or within a non-agricultural context, such solutions have to an extent already be found. Nuisance bird management services offered by providers such as http://www.vvenv.co.uk/ make use of birds of prey to ensure that birds can be moved on from an area in which they are causing damage or being a nuisance. Perhaps such innovations could be a feasible alternative within an agricultural setting?

Unfortunately, there is still a heavy emphasis from within the farming industry on pesticide use, as it is claimed that global agricultural productivity needs to keep up with an ever-increasing demand. Others suggest that a more careful choice of crops and maintaining variety, together with the correct timing of any work on the land, would ensure that pest life cycles could be upset. As things stand, this is an argument that will rage on unless a formal ban is put in place by the EU.