Members of the Wine and Spirit Trade Association (WSTA) have voiced their concerns that the triggering of Article 50 will have a profound impact upon UK alcohol imports and exports. 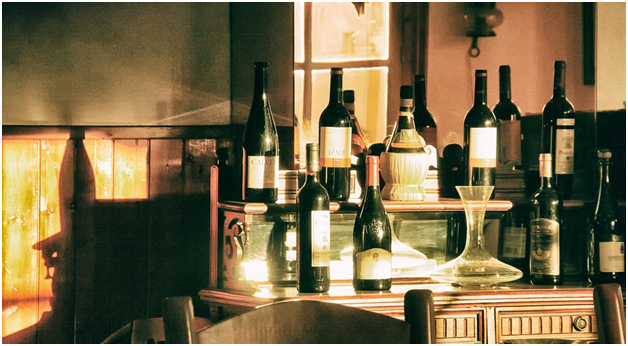 With trading in wine generating over £17 billion of economic activity in the UK each year, the WSTA is extremely worried about the prospect of lengthy delays at UK ports, following Brexit. Their greatest concern is that this could ultimately lead to a resurgence in alcohol smuggling, which would cause further disruption to the industry.

A recent article in Decanter magazine reported that the WSTA had already been disappointed by the recent budget increase in duty on wine. The organisation had requested a cut of 2 per cent, pointing out that the retail price of wine was already facing an increase, following the fall in the pound that occurred immediately after the Brexit results were announced. The Chancellor’s announcement that duty would increase in line with inflation was a great disappointment to the organisation, and now they fear even greater challenges ahead.

Call for measures to be put in place

Miles Beale, the Chief Executive of the WTSA, has urged the government to put in place guidelines concerning the import and export of wine and spirits, that will come into force as soon as Brexit takes place. He believes that failure to put such measures in place will ultimately lead to chaos at ports, with areas nearby turning into lorry parks. Not only will this cause problems for anyone trying to enter or leave the UK, but it will inevitably fuel the bootlegging trade, with individuals and organisations seeking ways of circumventing the official routes in and out of Britain.

David Richardson, the customs expert for the WSTA, points out that the UK is the most significant region in the global alcohol market, and he fears that Brexit will have a profound effect upon the market. This could, for example, impact heavily on online wine merchants in Northern Ireland, such as http://thewinecompanyni.com/, who regularly ship orders overseas.

With the end of the single market following Brexit, goods passing to and from Europe will no longer be exempt from customs controls. Until the government addresses the situation, WTSA fear that the industry will become chaotic, opening the doors to illegal activity throughout UK ports.