It is essential to conduct soil penetration test before you may pour the foundation of a building. The foundations that are built above the soil with poor density may have to face structural problems in the future, particularly due to the earthquake. The standard penetration test in case of soil density focus to measure the soil’s resistance to penetration.

Though there seems to be one standard penetration test to know the density of soil, there is also another method with which you can calculate the soil’s density. This is known as the Proctor Test. After there is the penetration of the soil, you should remove the sample of the soil. While you’re conducting the proctor test, drop a weight as many times as you can on the removed soil. You will have to measure the material of the soil and dry it in the particular soil oven for nearly 12 hours. You’ll be able to find the content of water of the soil. Since water consists of a part of the soil, by measuring it you can reveal if there is a lot of water present for sustaining the foundations. 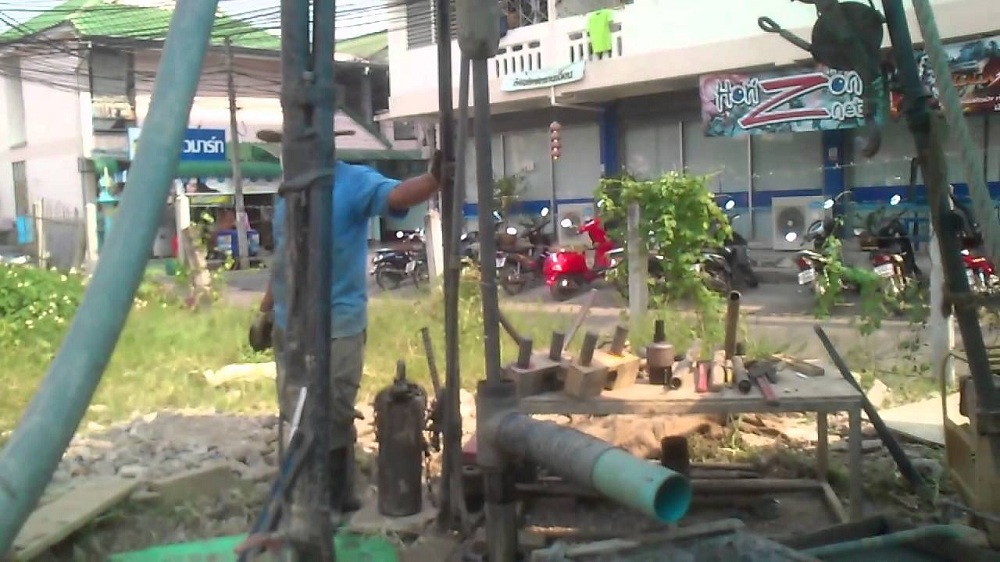 The standard penetration test involves using a hammer of 140-pound for driving a sample of split spoon into the surface of the soil. You’ll have to drop the hammer by 30 inches with every blow to the split spoon sampler. You need to hammer the split spoon sampler several times till you’re able to reach the 18-inch depth. It is a tool which is attached at the bottom of 18-inch long pipe and is made up of 2-inch diameter tube.

You’ll have to calculate the number of blows for every 6-inch distance that you will be covering. You can discount the 6-inch tally number, but add the last two tally numbers which are 6 to 12 inches and 12 to 18 inches. This ultimate tally which is required to drive split spoon sampler from 6-inches depth of soil to the depth of 18-inch depth denotes the blows for each feet. This is also called soil penetration number. Soil penetration number denotes the density of a soil from resistance to that of penetration.

After the standard penetration test for the density of soil is conducted to assure engineers can build in the area, they’ll have to keep on checking the soil once the building process begins. Field test may help with questions related to such kind of soil density. The different options related to field test consists of balloon dens meter, sand cones, nuclear gauge and Shelby tube.

By using any of these field testing method, you can remain assured that the density of soil can still be enjoyed even when the development is actually taking place.