According to Arsene Wenger, an exit from Europe will make it difficult for British clubs to buy new players due to the need for work permits. West Ham CEO Karren Brady and Stoke City chairman Peter Coates have also raised concerns about the issue. 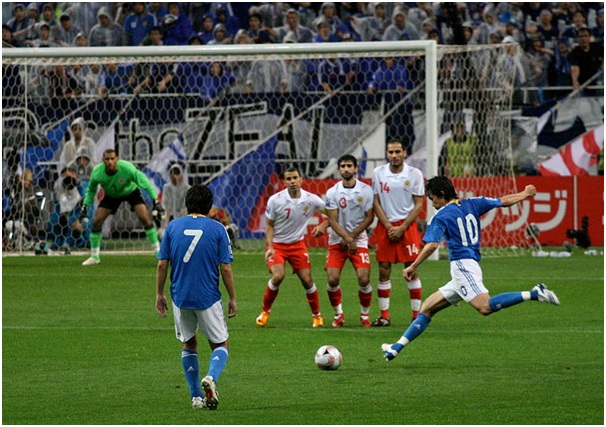 A Brexit could mean more paperwork, while players such as Anthony Martial and Dimitri Payet would have been unable to play in the UK because they don’t have the international caps required.

The EU has been funding UK football projects such as Homeless World Cup and the Football League Trust, and since 2014 has donated more than £2m to finance sporting initiatives.

As part of the EU, Britain enjoys cheap flights to many European destinations, free healthcare abroad and lower international mobile phone costs. An exit from Europe will also affect the perks fans have enjoyed whilst travelling across Europe to support their teams.

However, there is another argument to be heard on the subject. According to Jonathan Stuart of Vote Leave, with such ease of access to European and foreign players, young British talent is often overlooked. Only about a third of players in the £5 million Premier League are British.

The FA’s report into the decline of British footballing talent highlighted how the Bosnam ruling prohibited football leagues and associations from limiting the number of non national EU players in league teams, thereby preventing domestic clubs and leagues from implementing policies to nurture domestic talent.

There is a wealth of talent in the UK and an opportunity to develop it with a wide range of specialist professional coaching services now available. It has never been easier to coach teams using professional plans and training techniques such as soccer drills, every aspect of the beautiful game is covered.

A good coach is key to a great team and firms such as http://www.sportplan.net/ recognise the challenges faced by coaches on a daily basis and provide training materials designed to support the coaching process.

Cultivating home-grown talent is, without doubt, the key to ensuring British success. With the right support, the coaches of today are more than capable of creating the football stars of tomorrow.

Leaving the EU doesn’t mean that football needs to suffer when we have what it takes, right here!