The bewildering variety of antivirus programs on the market can make choosing the right one a tall order. While the software plays a useful role in keeping computers free of harmful programs and malware, it can also impact upon the speed at which a computer processes its tasks.In order to ensure you are using the right level of security and this is installed correctly you should seek the help of professionals such as a IT Support Cheltenham company. 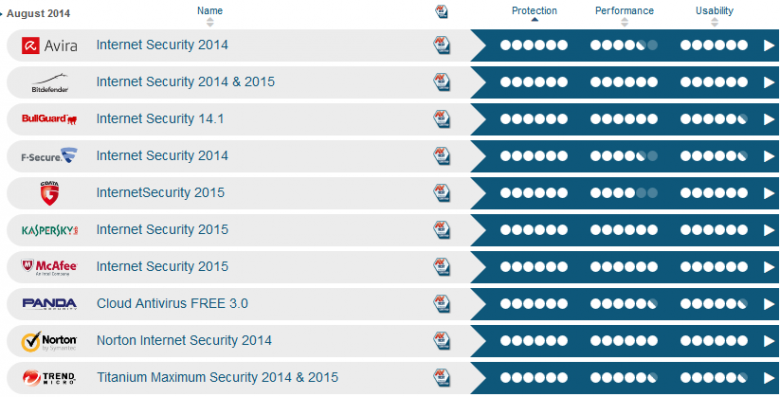 Antivirus and a Speedy Computer

Some of the common misconceptions about sluggish computers and ways to keep machines running quickly are explored on the Lifehacker website by Whitson Gordon. Loading several suites in an attempt to cover more bases is a fruitless measure that saddles the CPU with too many excess programs. Gordon suggests that the main way in which the average computer owner can improve their computer’s speed is by installing one lightweight antivirus program while being actively involved with the updates and additional programs installed on the machine.

The increased threat of malware to computer systems has led a senior executive at technology giant Symantec to call antivirus software ‘dead’. The Guardian published the comment made by Brian Dye, whose company currently produce Norton antivirus suites, that over half of existing malware packages know how to circumvent a firewall-type protection facility. Dye insists Symantec will be concentrating on producing detect-and-respond programs in the future to combat the new type of online threat.

Dye’s detect-and-respond paradigm is prevalent in the work of specialists who take an active role in testing programs, updating passwords and tracking hacks. However, though it is occasionally wise to consult experts in the field of software testing services, a good virus protection suite is also important. As stated by Gordon, it is vital to stay aware of your machine’s updates and downloads. Another way to stay safe is to avoid clicking on internet links that appear suspect.

For the average user, antivirus software has an important gatekeeper role. Lightweight antivirus suites, rather than a large array of programs that work only to slow the computer down without improving security, offer a basic form of protection that will keep a huge number of viruses and malware programs at bay. Users should frequently review their antivirus situation, as well as that of new programs and updates that can bloat computer hard disks, and should follow the antivirus debate in the future.